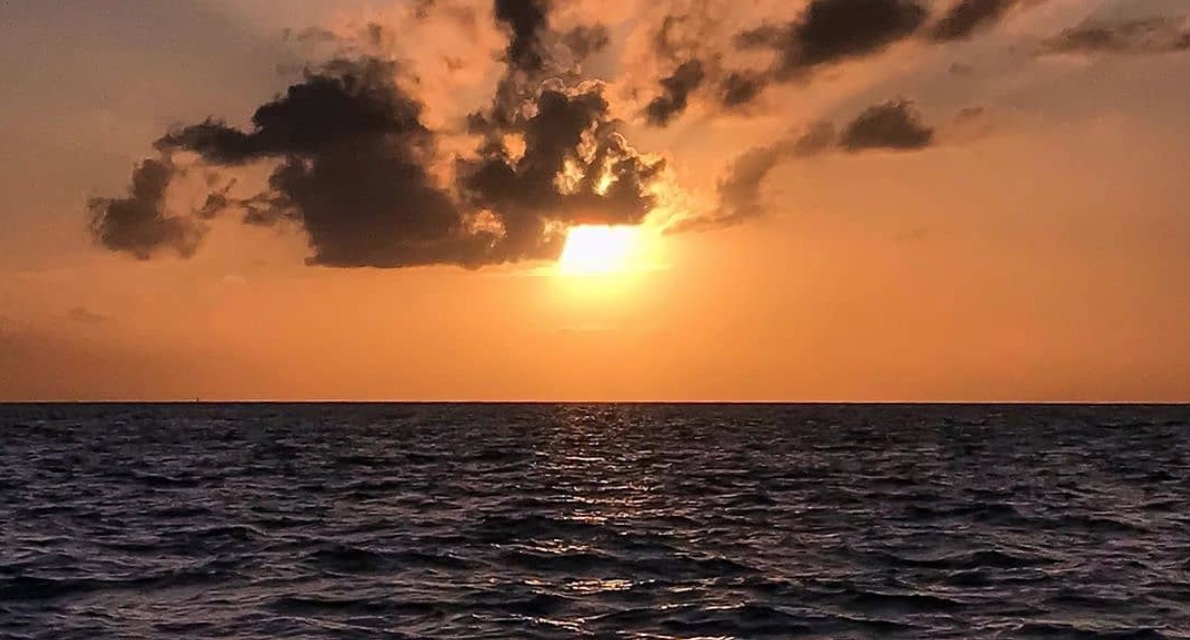 9 Most Mysterious Places Than The Bermuda Triangle

Built circa 2500 BCE, Mohenjo Daro was the metropolis of the ancient Indus Valley Civilization. It lasted a thousand years, then was completely and mysteriously abandoned. Then it remained hidden for 3,700 years. When a place like that is haunted, what’s haunting it probably preferred being left alone.

The South Atlantic Anomaly is the region where the Earth’s Van Allen radiation belt comes the closest to the surface of Earth. NASA equipment and spacecraft that must pass through this region have suffered frequent, mysterious malfunctions. The region has the nickname ‘the Bermuda Triangle…of Space’.

Over the past 30 years, more than 10 people have completely disappeared in the Bennington Triangle in the apparently benign Vermont wilderness. The Triangle is located in the southwestern portion of the state. Local legends and tales about curses and hauntings have been part of local lore since the early 1800s.

This region of the NE Indian Ocean is among the least-charted areas of ocean in the world. Many claim Malaysian Airlines Flight MH370 crashed here.

Nothing is more mysterious than Easter Island, with its 900 monumental statues. Historians still don’t fully comprehend this lost civilization, and probably never will. Easter Island will keep its mysteries forever.

There are stills thousands of miles of wilderness in Alaska which remain unexplored, beginning near Juneau and Yakutat in the SE and going north to the distant Barrow mountain range. Many people have completely disappeared in this mysterious territory, and many aircraft have either crashed or vanished there.

This triangle extends between Japan, Bonin, and the Philippine Sea. There is ancient lore of marine dragons catching and sinking whole ships. Ships have been vanishing here since the 13th Century. The Japanese government declared the Dragon’s Triangle an ‘official danger zone’. Sounds like a job for the Science Patrol.

It’s this simple. If you know about vortex theory, you know all vortices meet at the North Pole. That spells a lot of wild energy. Do we hear the young lady in this photo got home safe and sound – but is she really who she says she is – or was?

Lakes can be as terrifying as oceans and can whip up dangerous weather even faster. Remember Northwest Airlines Flight 2501? It didn’t just crash – that happens – but disappeared without even a trace in the Michigan Triangle in 1950. The Michigan Shipwreck Research Associates still do a hunt for the wreckage once each year. Will they ever find it? And what will they find? Stay tuned…

10 Vital Items You Need in Your Medicine Shelf

We use cookies to ensure that we give you the best experience on our website. If you continue to use this site we will assume that you are happy with it.Ok